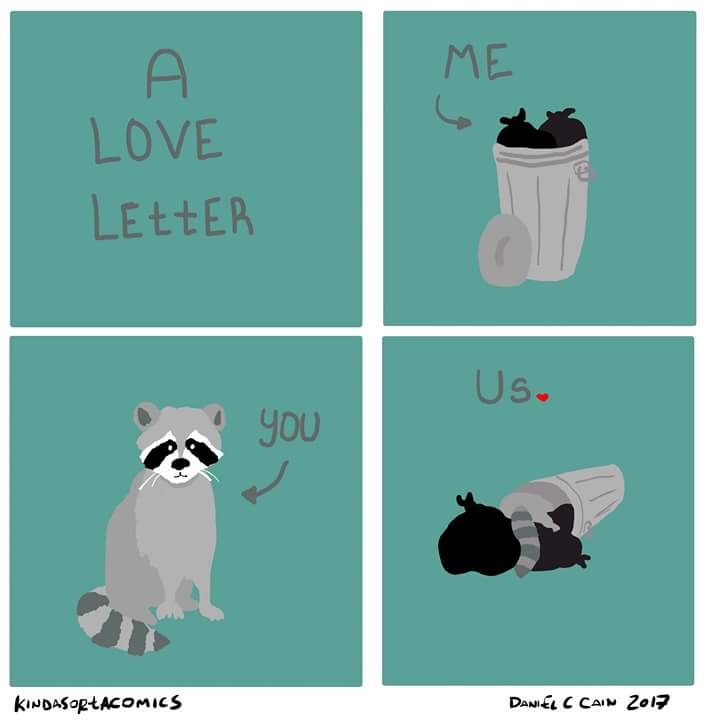 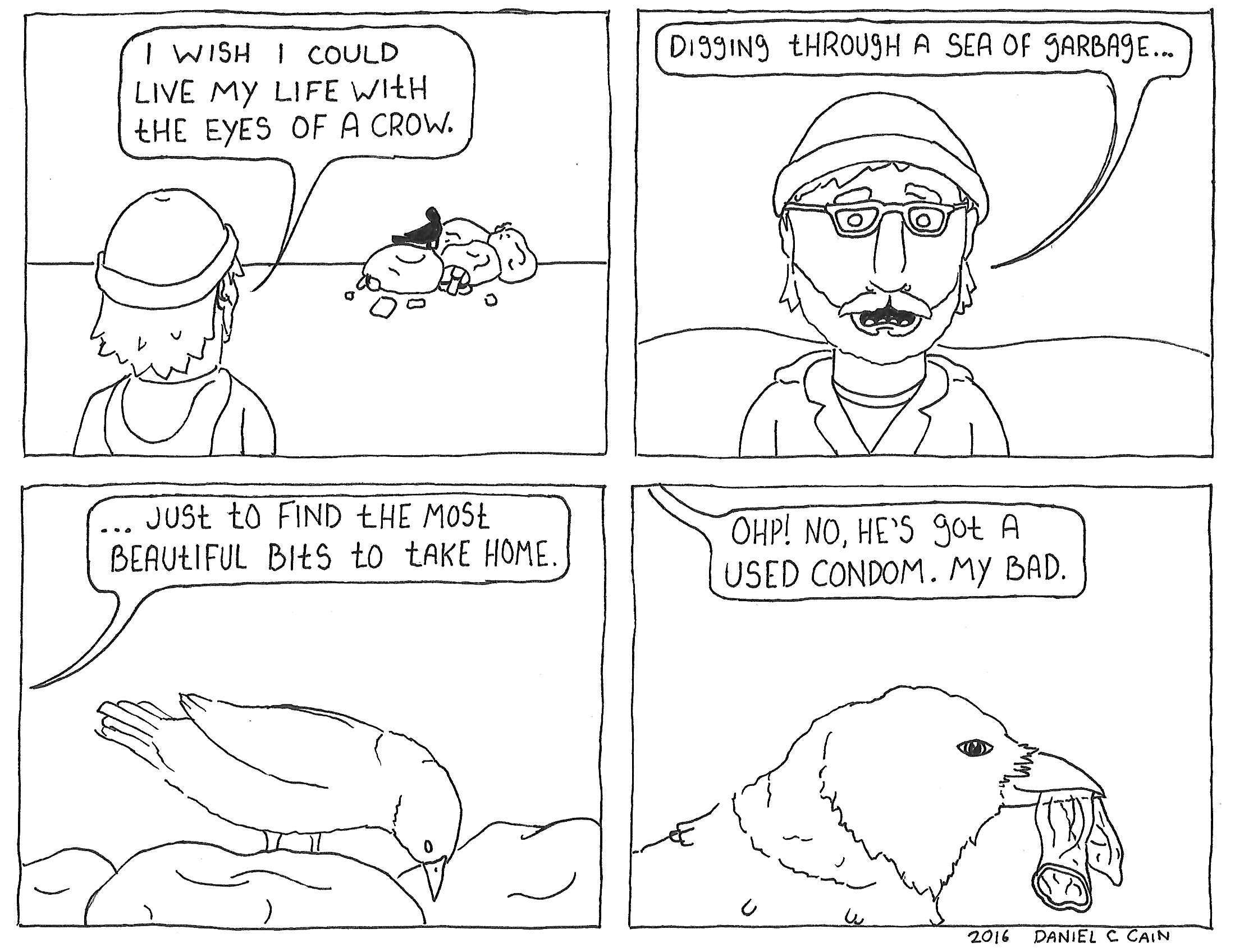 West Virginia native Daniel Christopher Cain is a twenty-seventh year sociocultural anthropologist specializing in failure, the inept, and the mundane. Unlike many of his colleagues, all of his work is done in the field, and no school worth its salt will associate with him. His findings can be found in the easy to digest scientific journal KindaSortaComics. 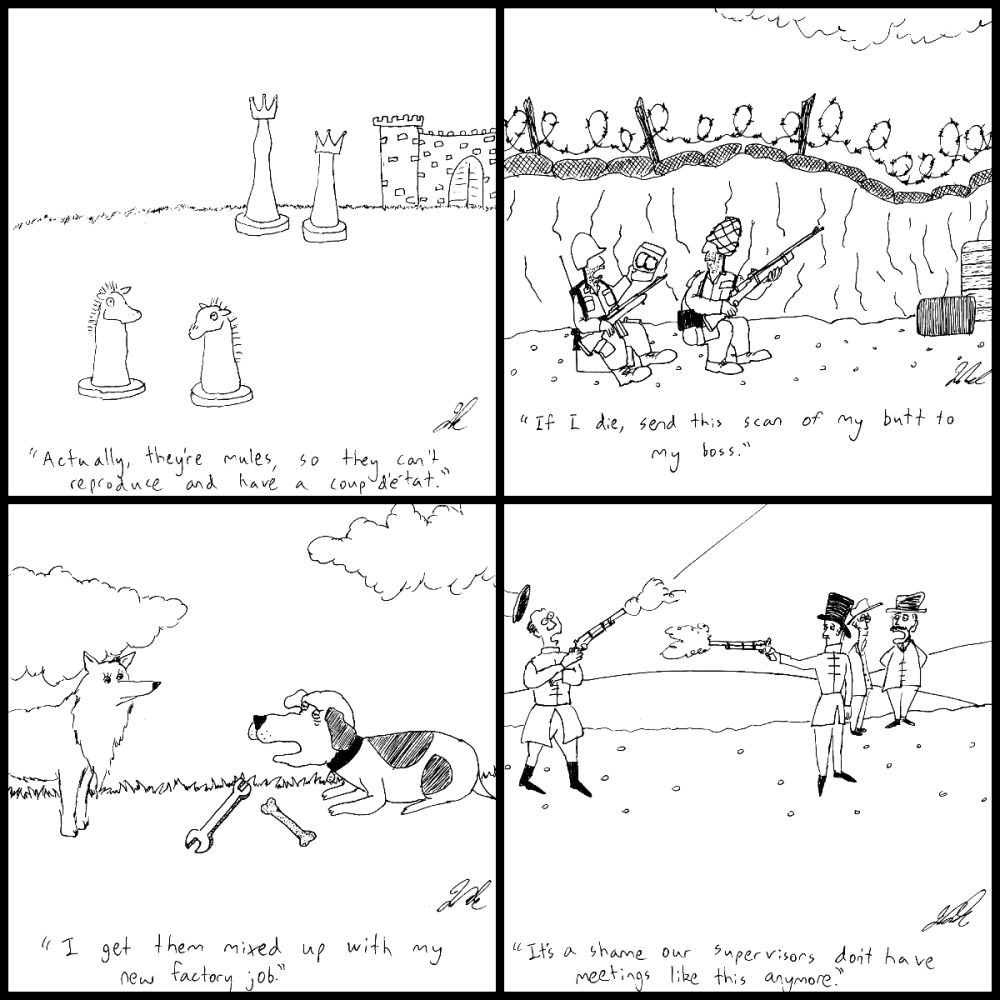 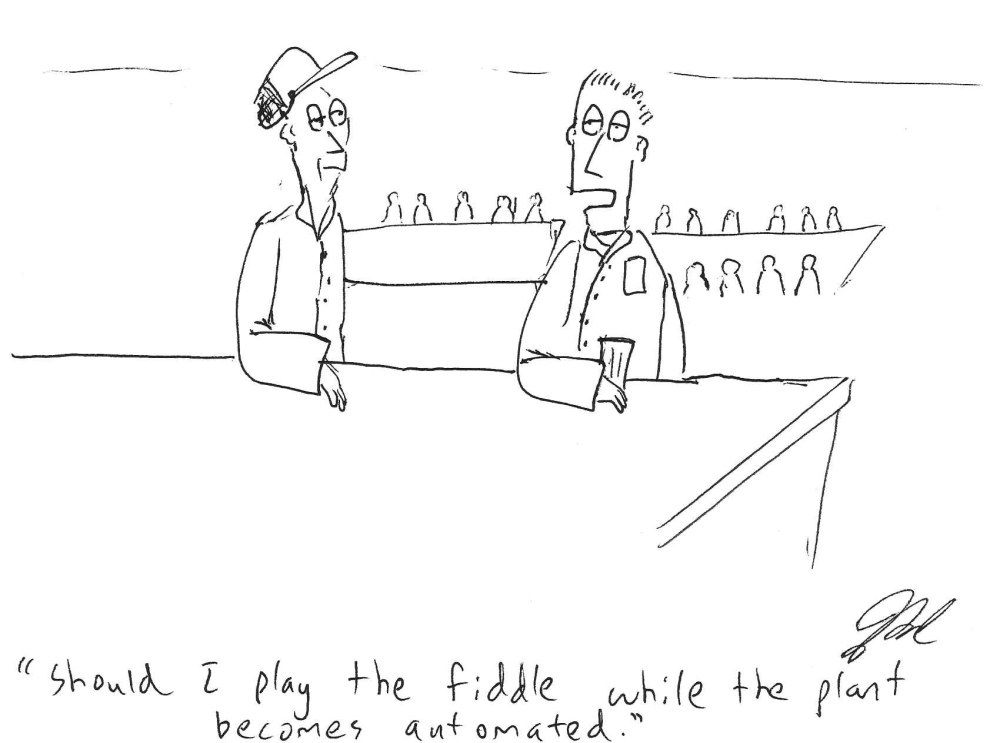 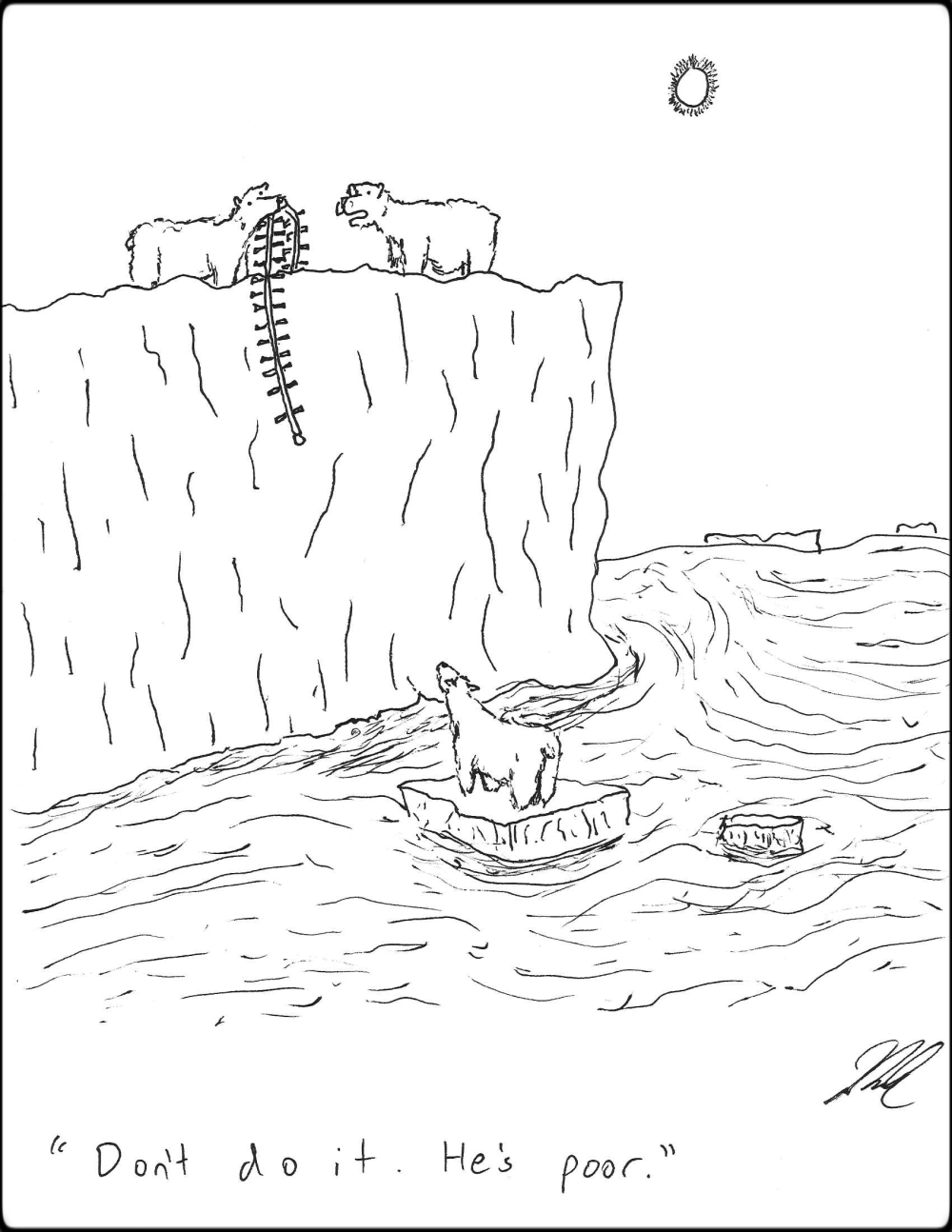 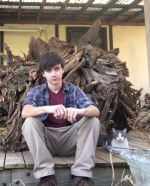 Josh Poole is a student at Dabney S. Lancaster Community College and a food services worker at Washington and Lee University. He grew up outside a small town named Brownsburg, which is no larger than Lago from High Plains Drifter, and just as isolated. His photo features a quarter ton stegosaurus he made out of stumps, and a small cat named Elvis. 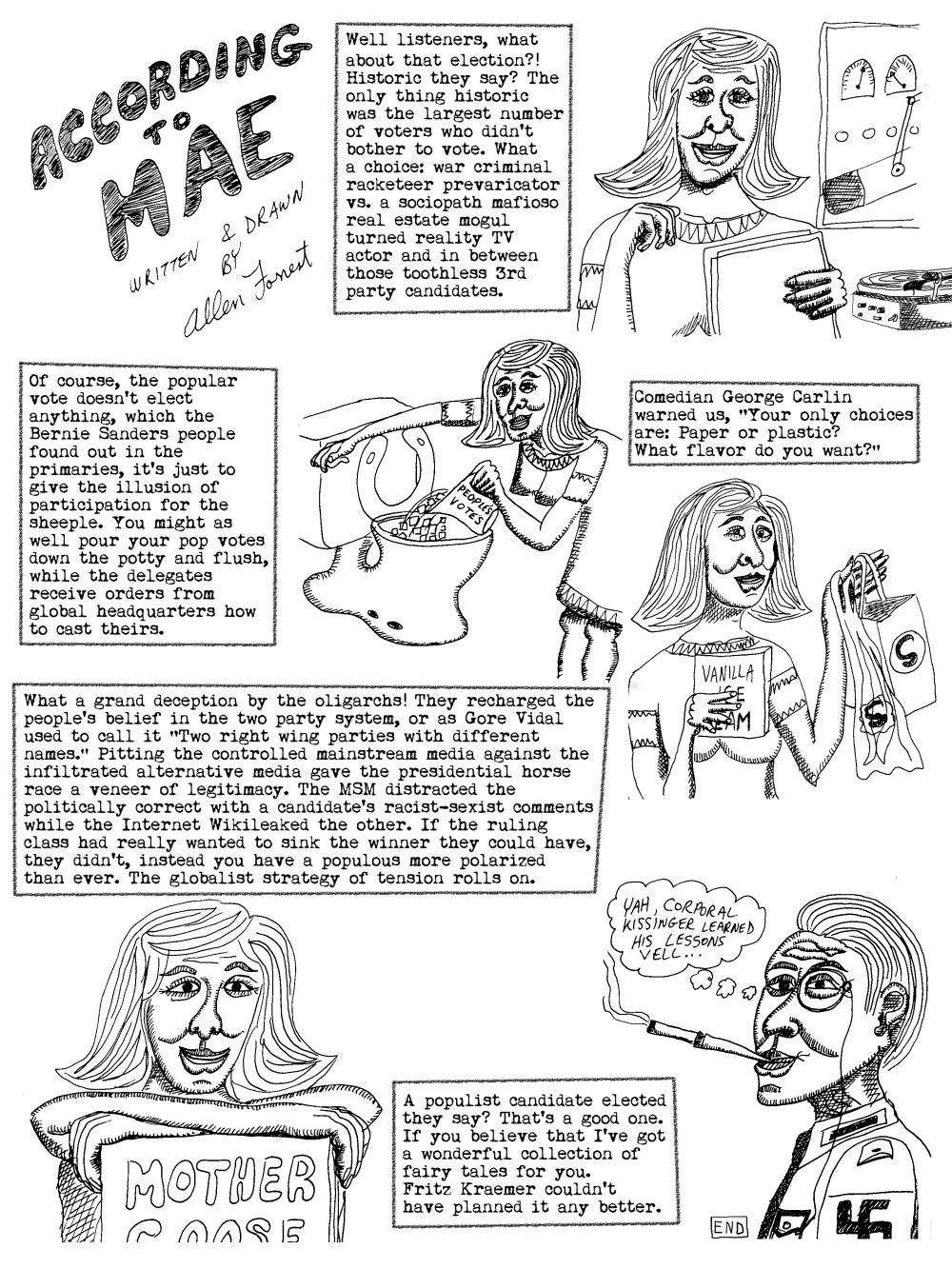 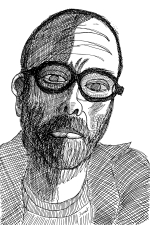 Allen Forrest is a writer who has created cover art and illustrations for literary publications and books, the winner of the Leslie Jacoby Honor for Art at San Jose State University’s Reed Magazine and his Bel Red painting series is part of the Bellevue College Foundation’s permanent art collection. Forrest’s expressive drawing and painting style is a mix of avant-garde expressionism and post-Impressionist elements, creating emotion on canvas.