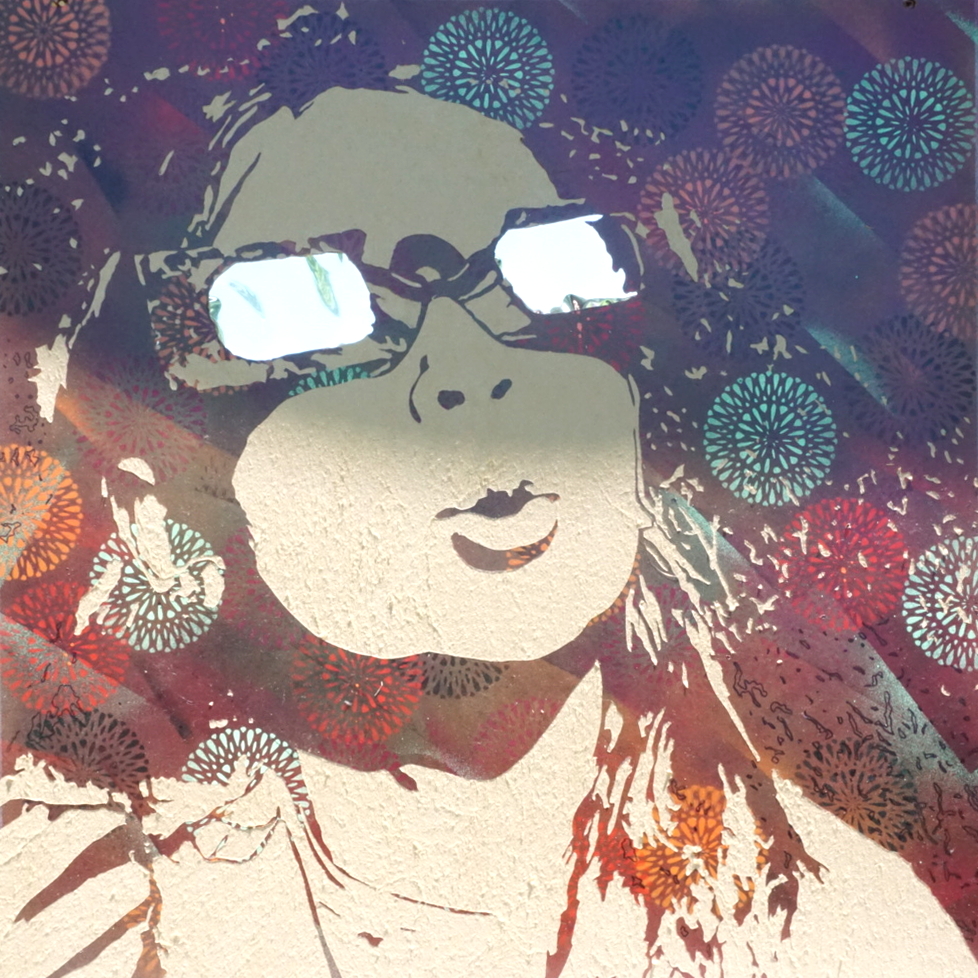 All of my relief carvings are made from reclaimed cardboard,

They represent a marriage of repurposed materials

Cardboard has always been an expedient. One uses cardboard to pack, to fill a void, and to protect more important materials. Once used, cardboard is discarded. And why not? It disintegrates when wet, it rips and bends. Beneath its unadorned skin are unseen layers that create the skeleton of the cardboard.

It is the juxtaposition between smooth exterior and corrugated or honeycombed interior that provides the perfect medium for my relief carvings. 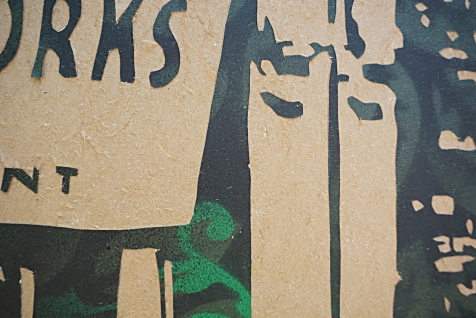 I portray what is often ignored

on a medium that is often wasted. 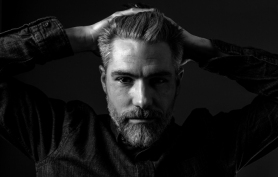 While he has been creating visual art since he was a child, Michael has only been sharing his work for the past year and a half. Thanks to spaces like the John G. Irvin Gallery, Lussi Brown, Blue Stallion, Rock House, Fusion Gallery, Circle of Light, and Damselfly, others have been able to experience artwork that for the artist is much more about process than product. Some of Michael’s artwork has been featured in Manhattanville Review, The Grief Diaries, The Broke Bohemian, Stray Branch, and Cream City Review.

Michael’s short fiction has appeared in Black Warrior Review, Portland Review, Fifth Wednesday, Mount Hope, Firewords Quarterly, Punchnel’s, Ferocious Quarterly, and other places. “An Open Letter to America From a Public School Teacher,” originally published in McSweeney’s, received national attention when it was picked up by several news outlets. His story “Little Bird” was selected by Lily Hoang as the winner of the Black Warrior Review Fiction Contest. His story “Best Launderette” was selected by guest editor Pam Houston for Fifth Wednesday Journal. Michael was a finalist for the 2017 Disquiet Prize.

On stage, Michael has performed most recently in Studio Players production of Stage Kiss. He has also acted with the Woodford Theatre and the Bluegrass Opera. He traveled to New York in the summer of 2017 to perform in the Midtown International Theatre Festival.

Michael received his MFA from the Bluegrass Writers Studio at EKU.